is Traded to the NY Yankees 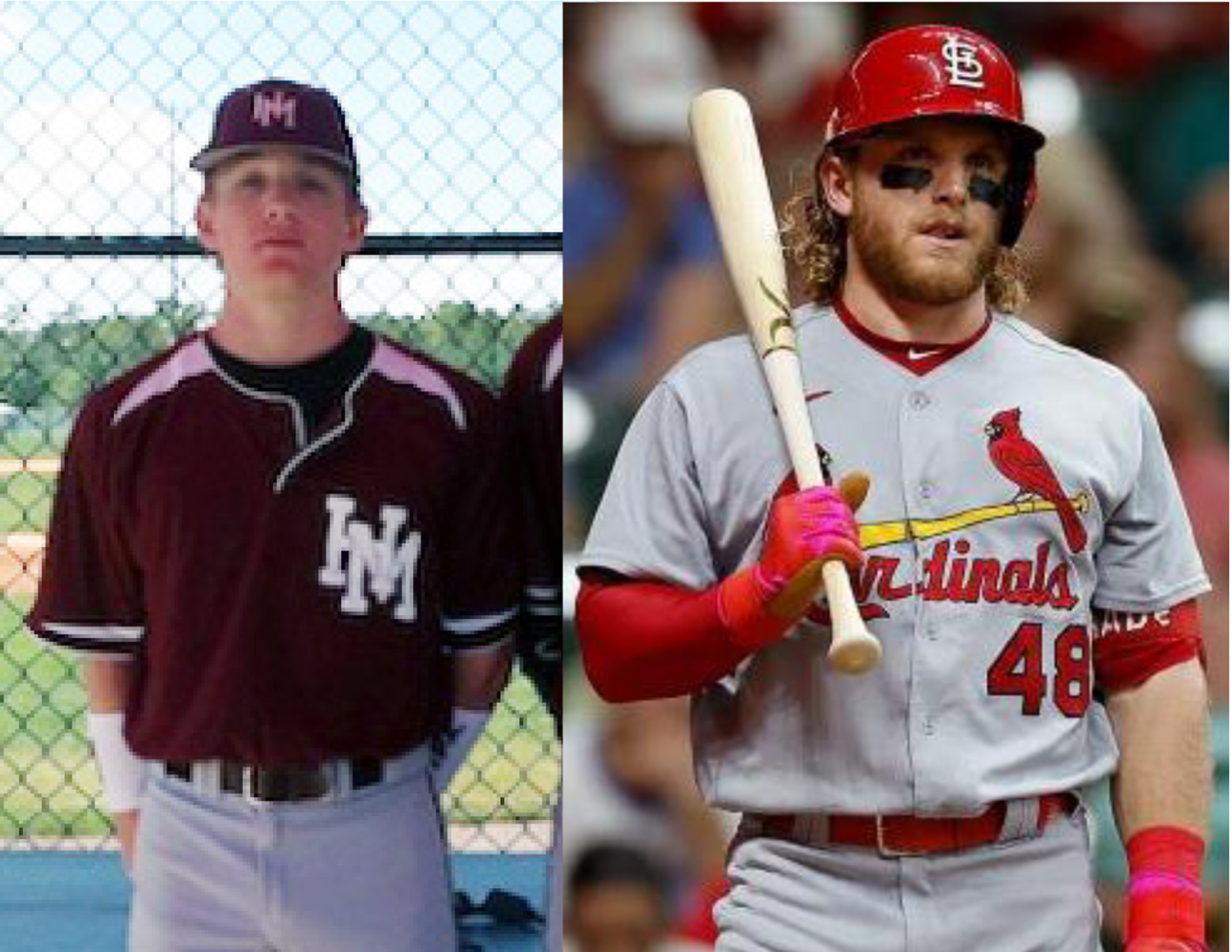 St. Louis Cardinals centerfielder and Gold Glove winner Harrison Bader ’12, who not so long ago dominated the baseball diamond on Alumni Field, was traded to the New York Yankees on August 2, 2022. As espn.com reported:

"Harrison Bader is one of the elite center-field defenders in the game,'' [Yankees] general manager Brian Cashman said, anticipating Bader will return in September. "So he provides a lot of lanes for us.'' The trade represents a homecoming for the 28-year-old outfielder, who grew up in Bronxville, New York, and was a fan of the Yankees. He is a graduate of Horace Mann School in the Bronx, about 5 miles from Yankee Stadium.

HM alums throughout the New York region who root for the Bronx Bombers are excited about cheering Harrison on when he finally takes the field at Yankee Stadium upon recovering from plantar fasciitis in his right foot.