The Alumni Office is delighted to share the following updates sent in from HM alumni all over the world. Whether you are celebrating a milestone, making a career change, or enjoying a new hobby, we want to know where you are and what you are doing. Please drop us a line!

Ambika Acharya '12 is back in the news! She was recently included in Forbes Magazine's 10th Annual Under 30, also known as "the definitive list of trailblazing innovators in North America.” The list recognizes 600 disruptors across 20 different categories, who are reshaping industries and reimagining business around the world. As Forbes writes, "In early 2020 [Ambika] cofounded Weav, a fintech startup that aggregates sales data for small businesses and makes it accessible through an API, letting lenders see it in seconds to assess borrower risk. Brex was Weav’s first customer, using it to power its instant payouts feature. In August 2021, Brex bought Weav for $50 million. At Brex, Acharya is focused on bringing Weav's ecommerce data to more of Brex's products."

Josh Aschheim ’07 and his wife, Dr. Katherine Harwood Aschheim, announced the birth of their son Zachary Herbert Aschheim. Baby Aschheim was born on December 27th at 7:40 am. Josh is a program manager at Palantir Technologies in New York and London. Kathy is a pediatrics resident at NYP-Columbia/Morgan Stanley Children's Hospital. 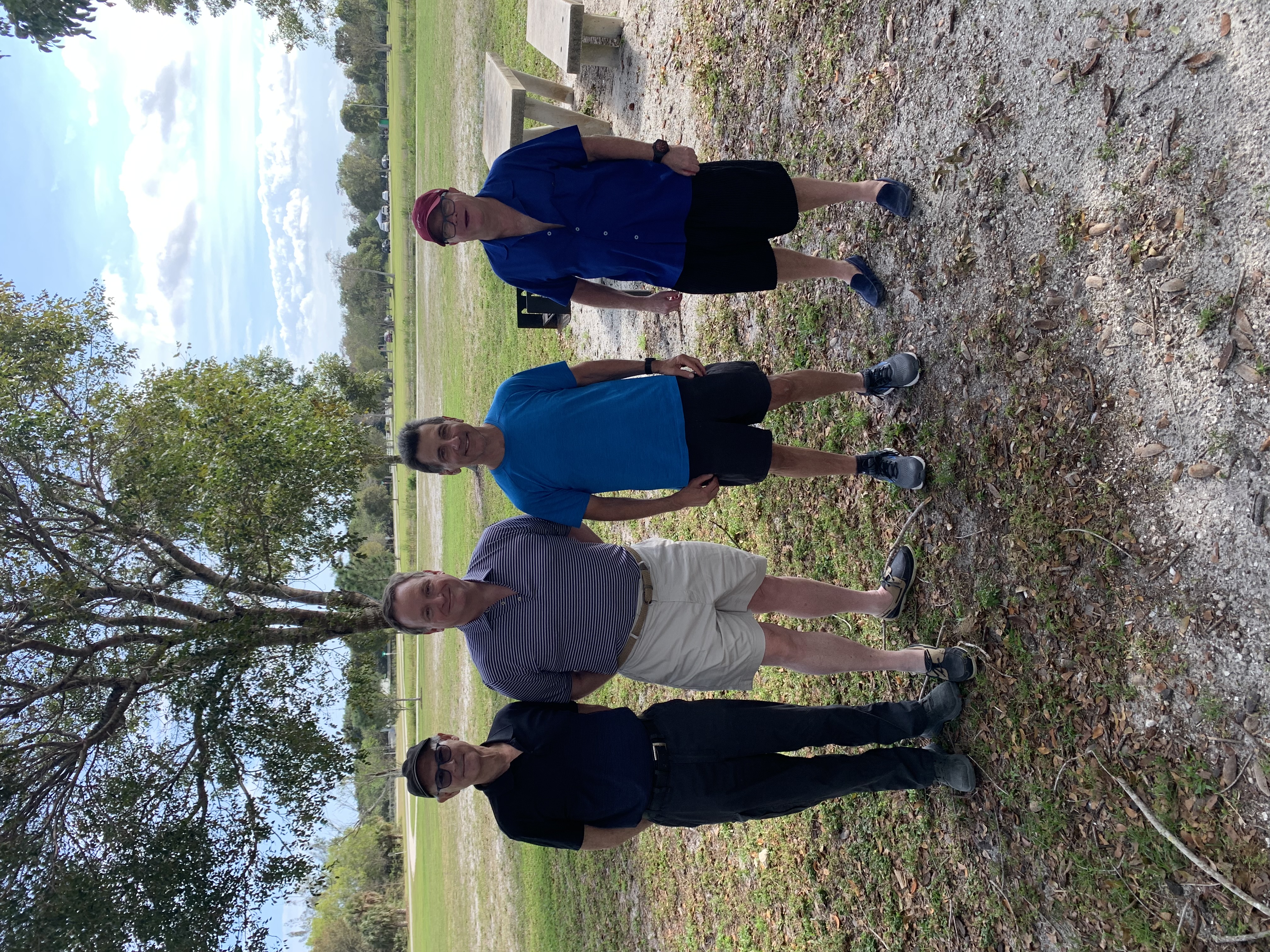 Steve Brown ’71 shared recently that he and three of his classmates enjoyed a mini-reunion in Florida. Picture at right (from left to right) are Martin Fenton, Andy Schreier, Steve Brown, and Andy Cohen. Steve reported they are looking forward to seeing the rest of their classmates at the Class of 1971’s rescheduled 50th Reunion Luncheon on May 21, 2022. 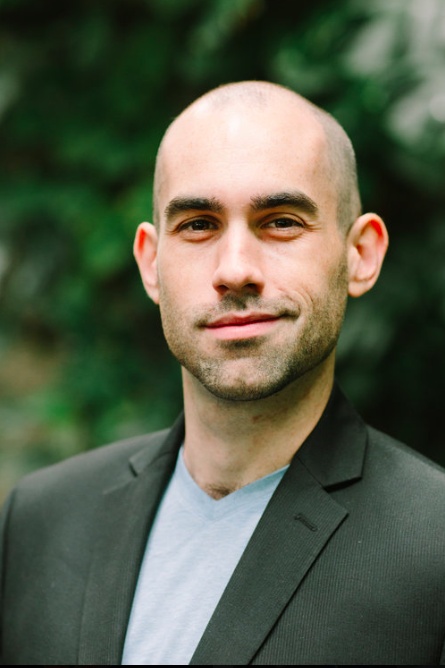 Matt Castleman ’04, a Washington, DC-based actor, writer and marginally above-average medieval swordsman (his words), has published a new short story, The Corpse King, featured in the December 2021 issue of Andromeda Spaceways Magazine. During the pandemic lockdown, he helped create two online performances:  a Washington Stage Guild production of George Bernard Shaw’s The Devil’s Disciple and the Pandemic Theatre’s Much Ado About Nothing. In his spare time, he blogs about science fiction, theater, the imagination, and whatever else comes to his weird brain at www.castlemantransmissions.net (also his words). 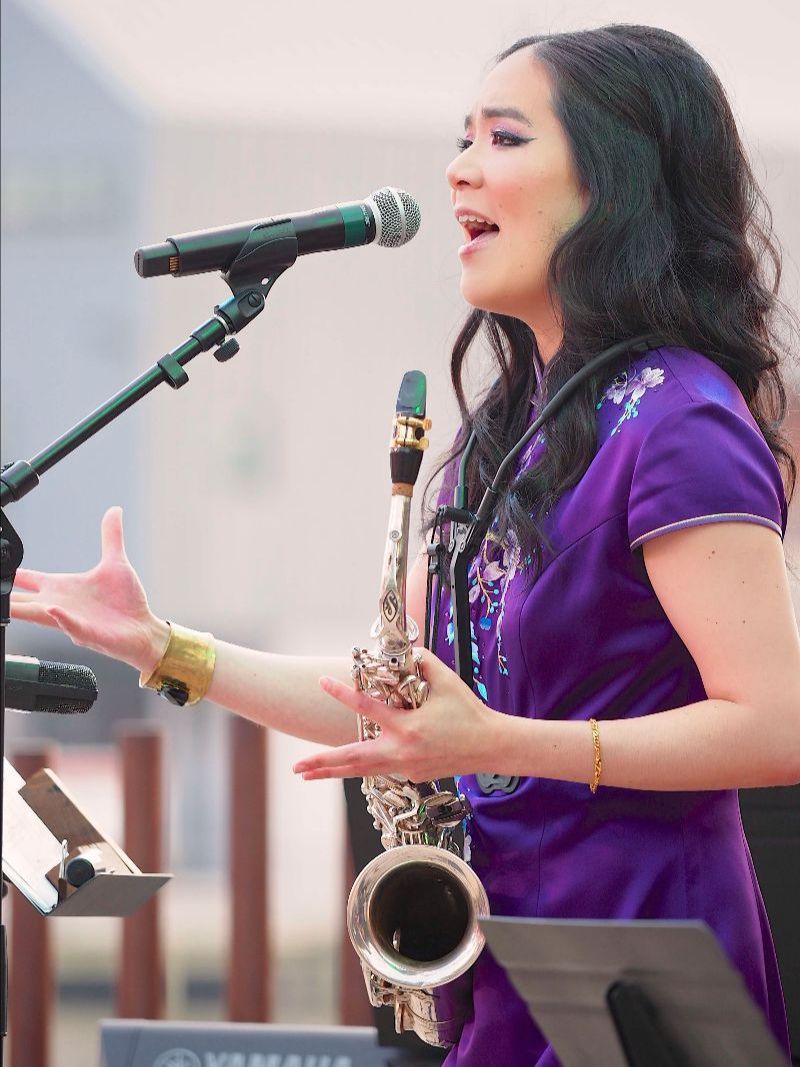 Stephanie Chou '05, a composer, saxophonist, and singer based in New York City, performed in 2021 for live audiences in Lake George, Little Island at Pier 55, Chinatown Nights in NYC, and other venues. She has also been back in the studio working on various recordings, which will be released in 2022. Her song “Millenial Woman” was a finalist in the Renaissance Artists and Writers Songs for Social Change Awards, performed during a virtual awards ceremony February 5, 2022.

Stephanie will be performing on March 19th at the Wellstone Center in St. Paul, Minneapolis, and on April 14th and May 17th at Joe’s Pub at The Public in NYC. For more news on upcoming performances, visit http://stephaniechoumusic.com. 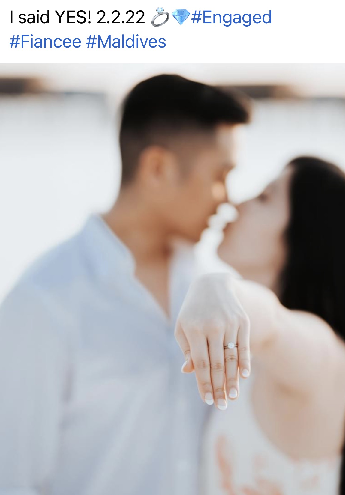 Valerie Chou ’10 is engaged to be married to Dr. Bryan Dosono, a design researcher at eBay. The two were engaged on 2-2-22 during a visit to the Maldives. Best wishes to the happy couple!

Ella Feiner ‘18, a senior at Princeton majoring in chemical and biomedical engineering, was a contestant on a special Primetime "National College Championship" edition of Jeopardy! The show aired on February 8th at 8 pm on ABC.